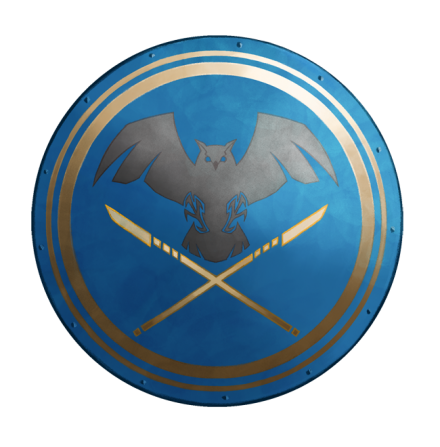 Keladry of Mindelan has spent her whole life wanting nothing more than to follow in the footsteps of her hero, Alanna the Lioness. Finally old enough to enter training for knighthood, she soon discovers that being allowed to train even though she’s A Girl doesn’t make things easier.

At every turn, Kel is forced to prove herself, not only to her teachers, but to her fellow pages and squires. Her relentless sense of justice and her inability to turn away from someone in need makes as many enemies as allies. With the return of dangerous magical creatures from the Realms of the Gods, and the looming threat of war, the Protector of the Small has a hard road ahead. 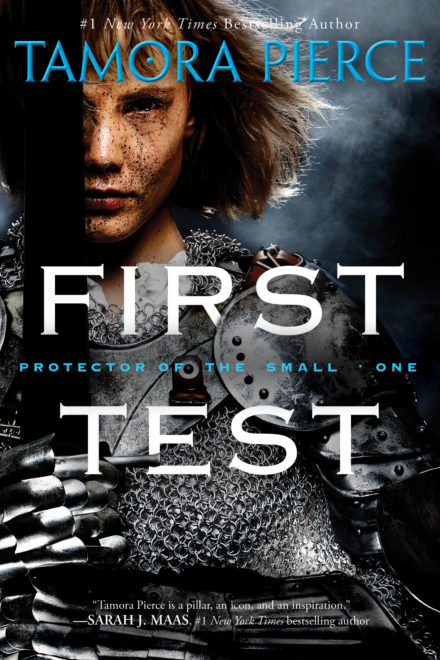