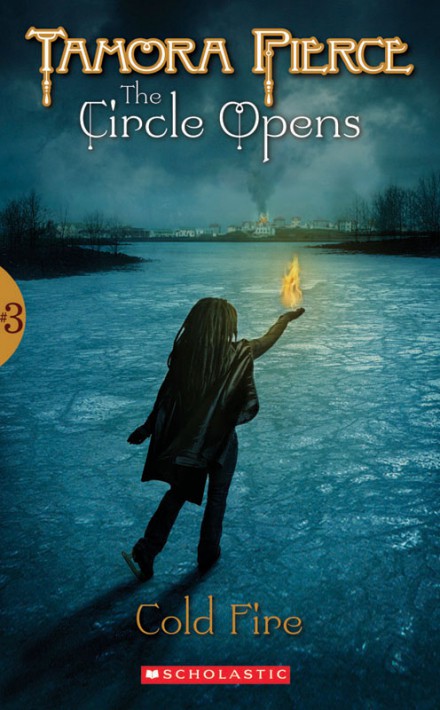 Book Three in The Circle Opens

Daja and Frostpine expect to have a peaceful winter’s visit with old friends in Kugisko, a port in the vast empire of Namon. But there is no peace when mysterious fires begin to blaze across the vulnerable city. Daja assists Bennat Ladradun, a local firefighter with a tragic past, to fight the flames. The two become fast friends-until they realize the fires have been deliberately set, and their relationship is deeply tested. Daja’s magic helps her track down the firestarter, but no magic can protect her or Ben from the effects of madness and betrayal.