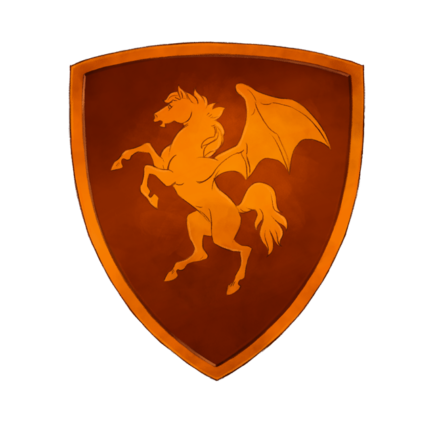 Alianne is the sixteen-year old daughter of Tortall’s legendary lady knight, Alanna the Lioness. Her mother isn’t the only legend in Aly’s life–from her adopted aunt Daine, a demi-goddess and mage, to her godfather, the king of Tortall, Aly lives among legends and wonders.  She takes them in stride.  What she cannot accept is the fact that her parents refuse to allow her the career she’s been raised to by her father, that of a spy. Her mother doesn’t want another spy in the family; her father won’t put her in harm’s way. Aly’s had enough.  If her parents won’t let her be a spy, then at least she means to have some fun.

She gets more than she bargained for when she sails away from Tortall and straight into a pirate fleet. Captured and sold into slavery in the Copper Isles, she finds herself making a wager with the local trickster, Kyprioth. Freedom in exchange for keeping her master’s family alive through the end of the summer. She’s confident in her ability to keep the Balitang family out of harm’s way, even if they are detested by the mad king of the Isles.

What she doesn’t count on is the unfolding prophecy she’s walked herself into, the will of the Great Gods, and Kyprioth’s enormous gamble to win back his island home. 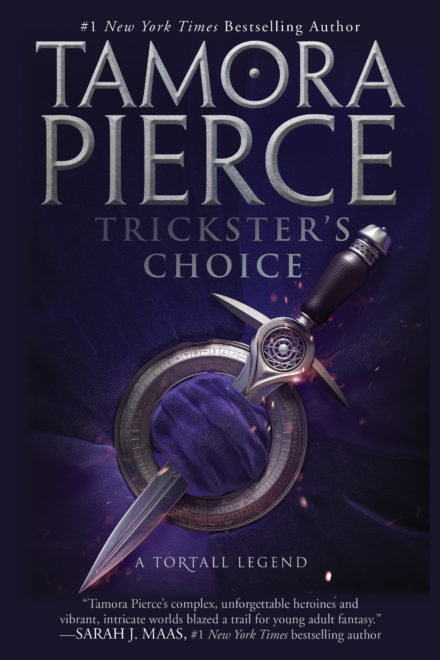 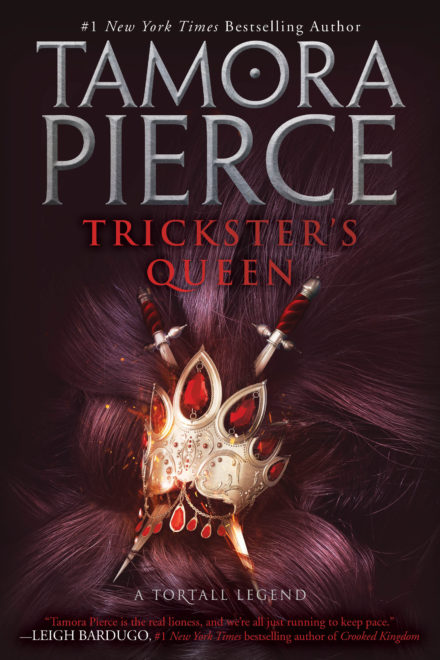