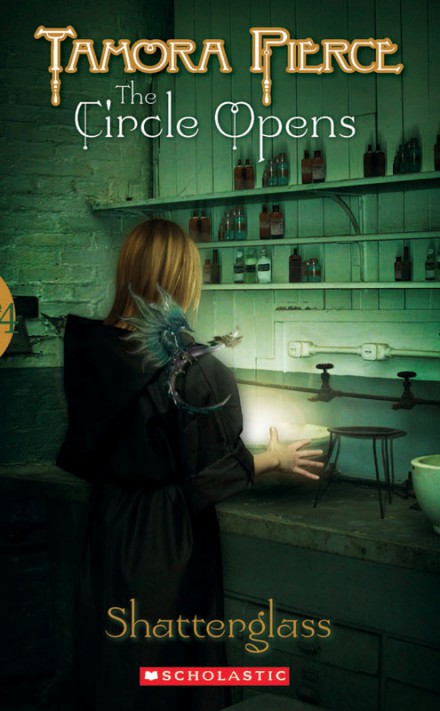 Book Four in The Circle Opens

Kethlun Warder was a gifted glassmaker until his world was shattered in a freak accident. Now his remaining glass magic is mixed with lightning, and Tris must teach him to control it (if she can teach him to control his temper first). But there’s more at stake than Keth’s education. With his strange magic, he creates glass balls that reflect the immediate past and expose the work of a murderer. If he can harness his power properly, he’ll be able to see the crimes as they take place. Keth and Tris race against time, and the local authorities, to identify a killer who’s living in plain sight.

“In a series with so many predetermined factors, Pierce injects enough twists to keep the franchise fresh.”